Diabetes is a metabolic disorder that leads, among other things, to chronically high blood super levels in the body. It is commonly referred to as the “sugar disease”.

There are 3 different types of diabetes:

Type 1 diabetes mellitus is an autoimmune disorder where the body’s own defense system destroys the insulin-producing cells in the pancreas, resulting in insulin deficiency.

Type 2 diabetes, or adult-onset diabetes, is the most common form of diabetes, and is a very complex disease caused by insulin deficiency and/or insulin resistance.

Gestational diabetes occurs for the first time during a pregnancy, when there is a disturbance in glucose utilization, but this does typically disappear after birth, although the risk of developing type 2 diabetes later is increased.

Typical signs and symptoms in people with type 2 diabetes can include:

Diabetic Neuropathy occurs when the nerves in various parts of the body are damaged by high blood sugar levels. Among other things, there are also sensory disorders in the feet which manifest in reduced sensation of pressure and pain.

Diabetic foot syndrome is a common complication of diabetes, caused by excessive blood sugar levels over an extended period of time, which can damage nerve tracts and/or blood vessels. Even small injuries can sometimes lead to open sores with inflammation.

How can healthy people prevent type 2 diabetes from occurring?

If you do develop type 2 diabetes, there are a team of doctors who focus on treatment, such as diabetologists, angiologists, radiologists, vascular surgeons, orthopedists and medical foot care.

For diabetics with vein disease, medical compression stockings must have special product properties in order to be used. Luckily, the mediven® angio was specifically designed for patients with chronic vein disease and mild-to-moderate PAD and/or diabetes mellitus. When the mediven angio was being created, the focus of designers was on the arterial situation and possible sensory disturbances, especially in the foot and toe area.

A clinical study has been done that has shown no skin lesions occurred in the 15-20 and 20-30 compression class categories, and that the blood flow in the smallest blood vessels (i.e. microcirculation) including oxygen saturation remained stable under the compression.1

mediven angio is the only medical compression stocking whose safety in use in patients with chronic venous disease and accompanying mild-to-moderate PAD and/or diabetes mellitus has been scientifically examined and confirmed in a clinical study.

To learn more about mediven angio,

To learn more about diabetes, 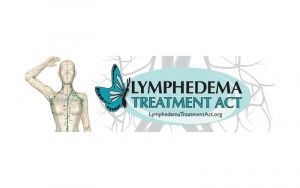 The Lymphedema Treatment Act is a federal law passed on December 23, 2022 that will go into effect on January 1, 2024 to improve Medicare insurance coverage for the medically necessary, doctor-prescribed compression supplies that are the cornerstone of lymphedema treatment. As like most bills, this was an exhaustive process that was persistently pursued for… 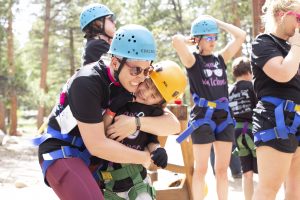 Summer camp. We all have the image in our heads of bunk beds, cabins, bon fires, and most importantly, fun and safe outdoor recreational activities that foster youth development and personal growth. While most kids are excited to see friends and just have some fun, they aren’t yearning for a summer camp experience based around… 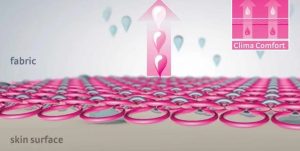 We are right in the thick of it – the dogdays of summer. It’s hot, sticky and sweaty most everywhere. That’s perfect weather for swimsuits, tank tops and shorts, but you may be thinking it’s not ideal for your compression wear. Well, think again! Modern compression stockings are breathable. The modern fiber technologies now quickly… 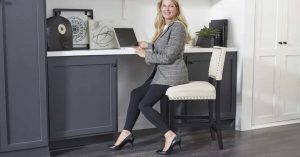 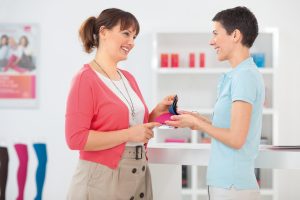 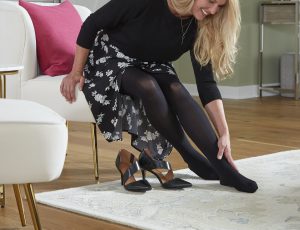 If your doctor has prescribed medical compression stockings to help alleviate symptoms of your venous condition, you must ensure that the proper care is taken to ensure the best therapeutic results. Proper care ensures not only that your stockings will last, but also that they will continue to provide the maximum therapeutic benefits in your…