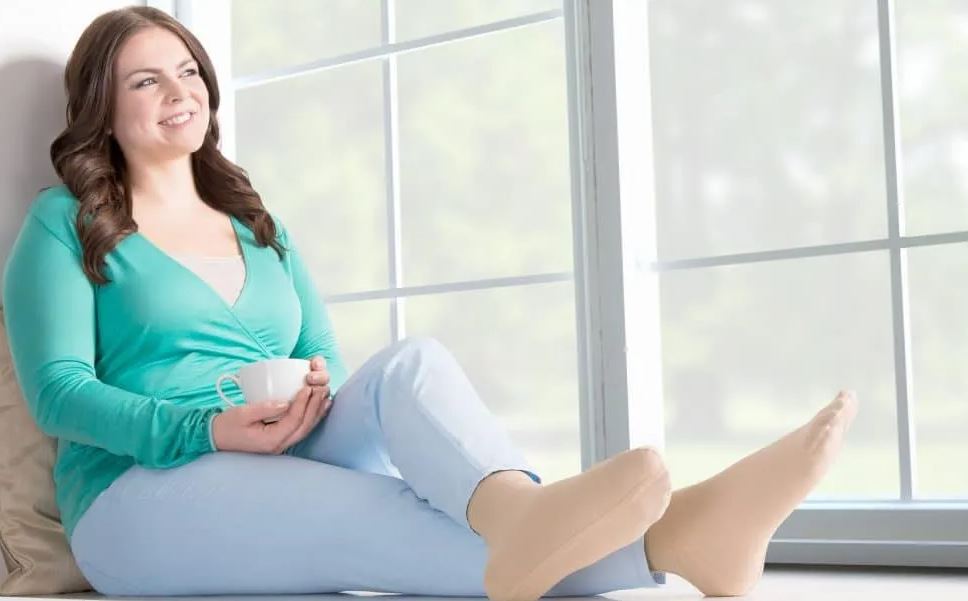 Lipedema, the chronic condition characterized by a disproportionate increase in tissue and pain in the legs and sometimes arms of women has begun a shift in the way we now view the disease. Research on lipedema has for years been limited and there is an unfortunate lack of diagnostic testing. Its prevalence is largely unknown.

While lipedema is often aligned with lymphedema, according to a recent JWC International Consensus document, it is now known that lipedema does not include edema and there isn’t any scientific evidence for lymphatic insufficiency. This isn’t the only “fact” that has been disproven when it comes to lipedema.

There is no edema in lipedema.  Edema is an accumulation of fluid that showcases a pitting appearance of the soft tissues on clinical examination. But, for those with lipedema who have been examined by a high-resolution ultrasound scan, no relevant fluid accumulation has been detected. There is no evidence that edema plays a relevant role in lipedema and it’s not the cause of the pain experienced by lipedema patients.

Lipedema doesn’t make patients fat. There is no marked evidence that lipedema leads to weight gain, but weight gain can enhance lipedema symptoms. For those who have a genetic disposition for lipedema, weight gain can be a trigger for its development.

Weight loss does improve lipedema. Many women with lipedema are obese and those that are of normal weight are very rare. Therefore, most women have two conditions at the same time, obesity and lipedema. There is no known scientific evidence that weight loss won’t improve lipedema, and actually persistent weight loss leads to improvement in symptoms.

Lipedema is not a progressive disease. Progressive diseases get worse over time and usually leads to a general decline in health and functionality. But there is no scientific evidence that lipedema takes a progressive course. It is instead weight gain and obesity that are often progressive. Patients should be told that their condition will not progress or deteriorate, and that it can actually be stabilized as long as their weight remains in check.

Lipedema does  not cause mental health disorders. Women diagnosed with lipedema can experience many issues, from pain to a dissatisfaction with the disproportionality of their bodies and lack of acceptance. The vast majority of women experience psychological symptoms before they develop lipedema-related pain. Therefore, psychological issues can contribute to the development of lipedema.

Liposuction is not always effective for lipedema treatment. For many years, liposuction has been promoted as an effective and permanent treatment for those with lipedema. The evidence, however, for the success of liposuction in curing lipedema is lacking and the current data is qualitatively inadequate.

Lipedema is a chronic disease that can be negatively impacted by increasing body weight and lack of physical activity. There is a great need to support patients by helping them develop new self-management strategies. With 11% of the female population affected by lipedema, it is crucial a consensus is made on the proper treatment of lipedema as the industry care standards change. 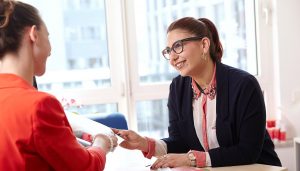 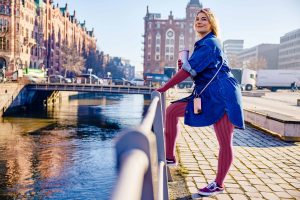 The holiday season is upon us, and with that, all that glitters and glows! There will be parties and events that require us to dress up and toast the holidays, 2022 and the year to come! How does that work for those of us who must wear compression stockings for medical reasons? Can you still… 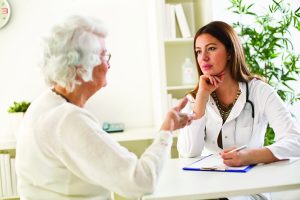 Women are often overlooked when it comes to cardiovascular diseases (CVDs) as these issues are generally regarded to primarily affect men, but this is not the case. Peripheral arterial disease (PAD) is no exception and women are at greater risk of misdiagnosis or even delayed diagnosis. This can lead to greater morbidity and mortality. PAD… 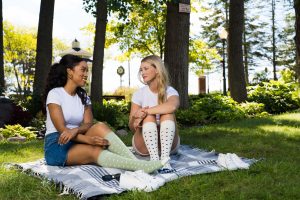 Compression stockings have come a long way, although one thing has remained the same – they help our tired, achy or swollen legs. Medical compression stockings provide a graduated pressure on the leg that pushes the blood from the bottom of the legs into the deep venous system, allowing blood to return to the heart…. 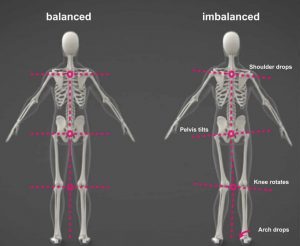 Did you know that 25% of our bones and muscles are located below the ankle? Our feet were designed to be versatile with an infinite number of movements due to the number of joints and muscles within our feet. The feet are the true foundation of the body. Most of us forget this as we wear various… 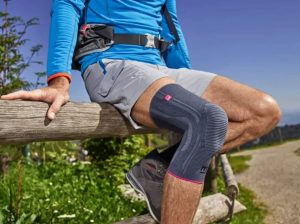 If you find it difficult from time to time selecting the appropriate orthopedic product for your ailment, you are not alone. There are many product choices and illnesses to treat. A good place to start is by selecting the right material of the brace or support to best fit your condition and lifestyle. Neoprene-based products…